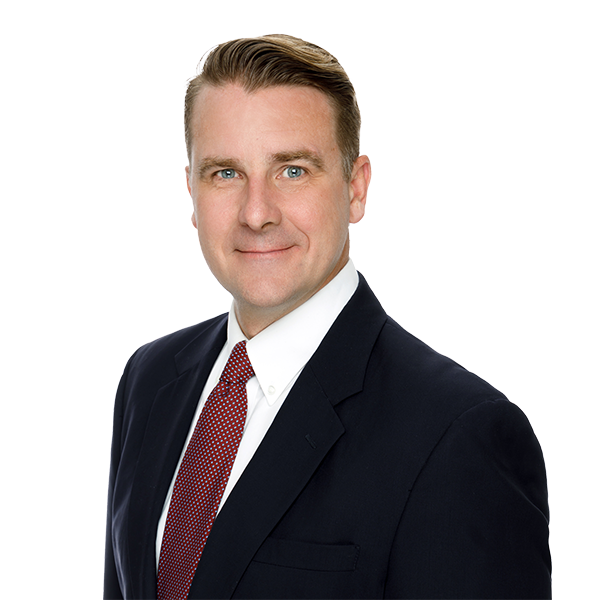 Frank brings 20 years of business operations experience to his role at the Mid-Atlantic Division, which serves clients in Pennsylvania, New Jersey, Delaware, Maryland, Washington, D.C. and Northern Virginia. Prior to joining Albireo, Frank was the director of North America East for Ingersoll Rand. While with Ingersoll Rand and Trane, he led services, building automation and energy services teams as well as sales and service teams. Early in his career, Frank served as a naval officer for six years serving aboard afloat and shore commands including two overseas deployments. A certified energy manager (CEM), Frank earned a master’s of business administration from University of San Diego and a B.S. in accounting from University of Rhode Island.