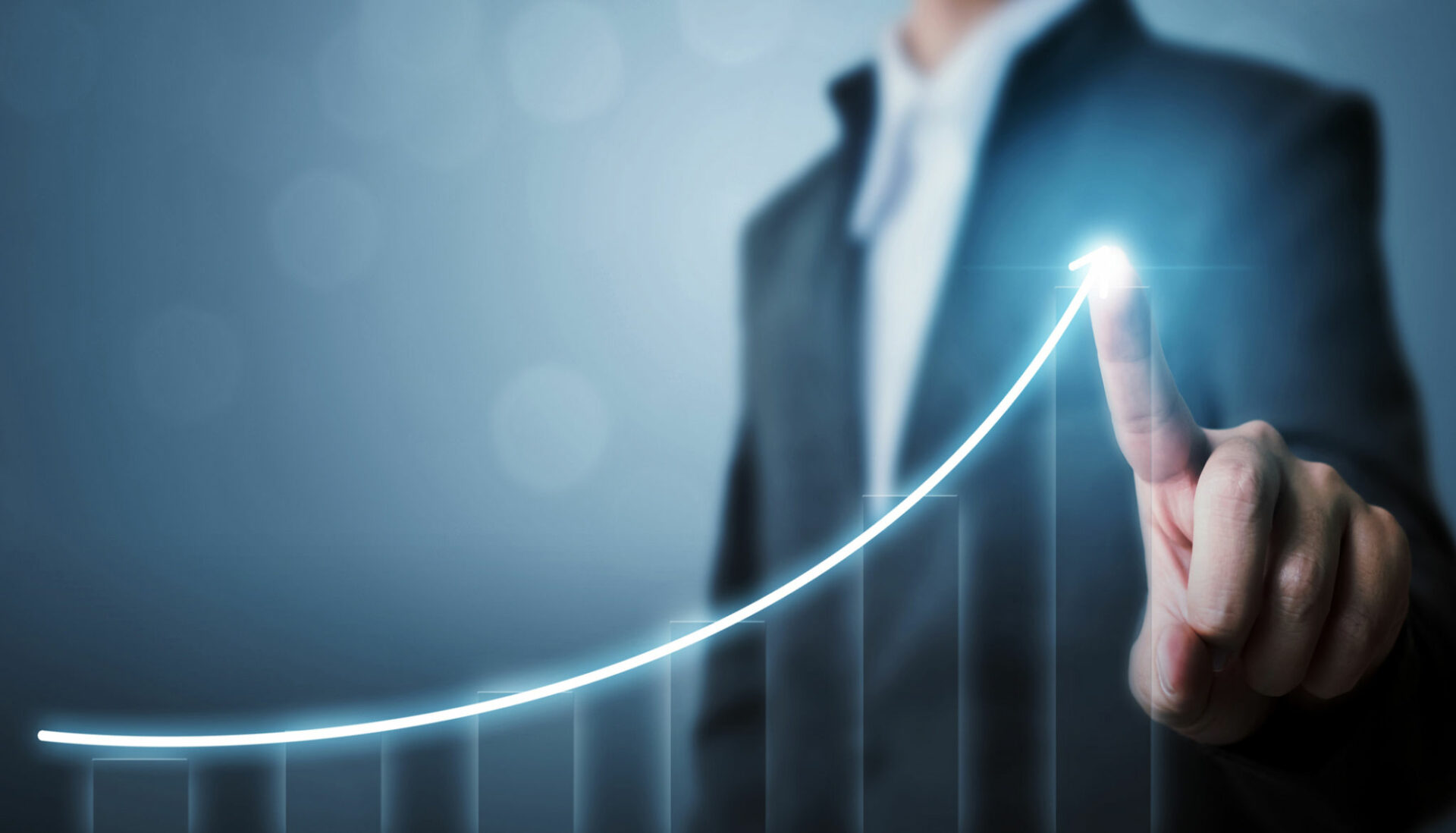 As an officer of Sodexo, Jason was most recently responsible for North American profit and loss (P&L), and business line development for the construction and energy services side of the business, leading thegrowth of Sodexo’s North American Facility Management business by $360 Million in the last five years.He also served as the head of Sodexo’s World Wide Energy Services Network. Prior to this role, Jason served as the National Vice President of Business Development in Sodexo’s Health Care business, leading a team that delivered record high sales revenues of $170 Million in six years, establishing the division as the leading provider of outsourced Facility Management to the Health Care industry.

“We are thrilled to have Jason on the team. He is a well-rounded leader with significant domain expertise and perfectly aligned experience in our markets,” said Phil Bomrad, Chief Executive Officer, AlbireoEnergy. “We have grown rapidly and built a strong and profitable business, and Jason will be instrumental in driving operational improvements across all business functions.”

“I’m excited to be working with Phil and the Albireo Energy team,” said Richards. “They have built a solid foundation and I look forward to working with the team to optimize the business across all facets.”

Prior to joining Sodexo, Jason was the Business Development Manager and then General Manager for PPL Corporation, a global energy company delivering electricity and natural gas to more than 10.5 million customers, and he held various engineering, project management, and sales roles for both Siemens and Honeywell. Jason is a Licensed Professional Engineer, a Certified Energy Manager, and earned aBachelor’s of Science in Mechanical Engineering from The Pennsylvania State University. 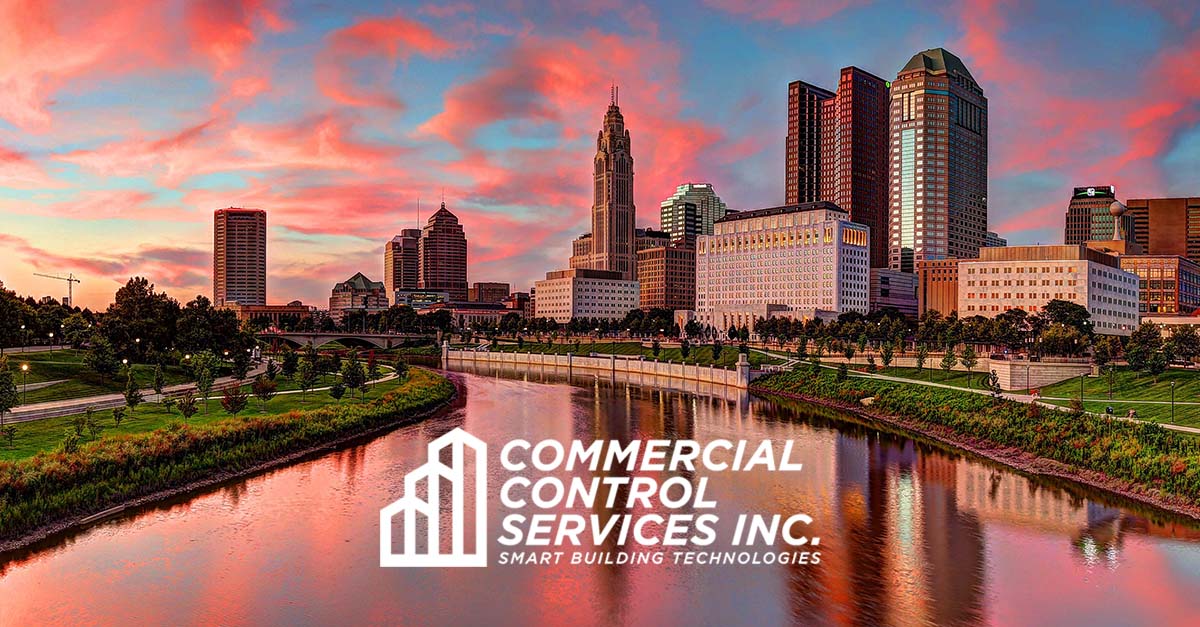 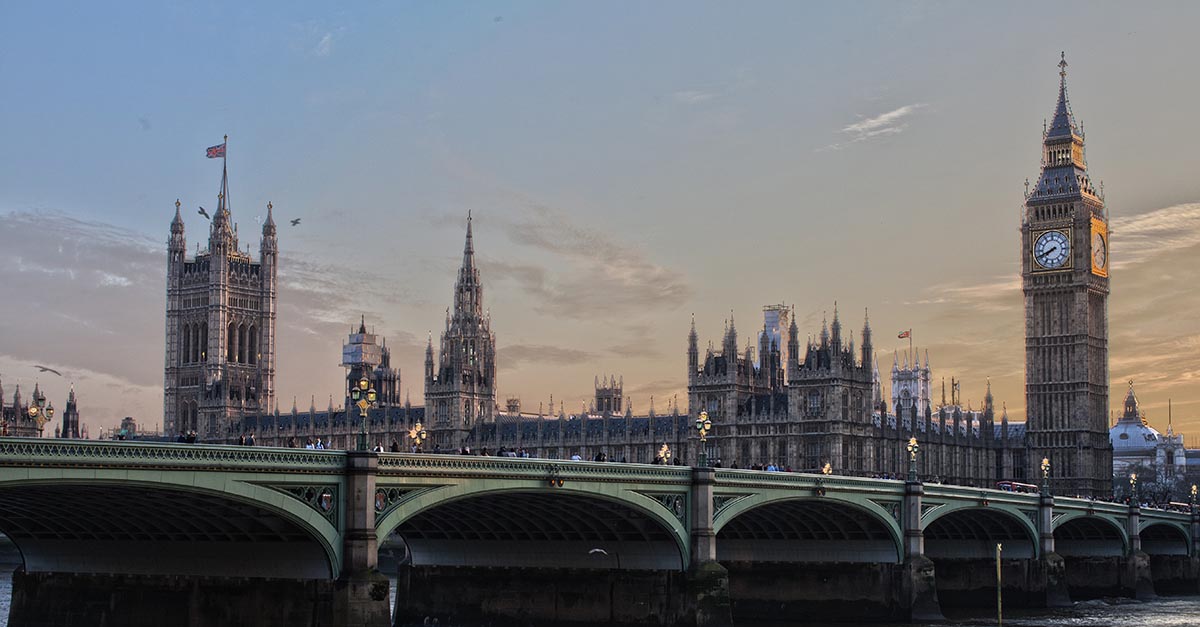