Deregulated Energy Markets in the U.S.

Numerous states have deregulated their energy markets, thereby allowing consumers to purchase energy from sources other than the utility companies. The effect of this has been increased competition and decreased prices as energy suppliers compete with the utilities and among each other. Overall, this competition has been very beneficial for participants, yet many consumers still have not taken advantage of deregulated energy, whether due to lack of knowledge, being overwhelmed by choice, or lack of time to figure it out. To address these issues, we are providing this article to provide you with an understanding of how the energy markets operate and why you should take advantage of deregulation.

A Brief History of Energy Deregulation in the U.S.

Energy deregulation first began to take shape after the passage of the National Energy Policy Act of 1992. This federal act allowed for the creation of Exempt Wholesale Generators (EWGs) that were excluded from many of the regulations barring suppliers from entering the market. The Act itself set the precedent for private market competition in the electricity sector.

Eventually, after Order 888 and Order 2000, states had the option of converting regional transmission services into private entities from which consumers could purchase directly. By 1999, six different states had deregulated their electricity markets to some degree.

Of course, no state is entirely deregulated, although Texas does come the closest. States with at least partial gas and electric deregulation include:

Fourteen other states either have limited, deregulated electric or gas marketplaces. Each state has set up different marketplaces, so be sure to look up whether your state offers private market choices for either gas or electricity.

Why are Deregulated Energy Markets Beneficial?

Studies have recently confirmed the premise that deregulating energy markets delivers lower electricity prices. Eliminating regulatory barriers to entry allows for greater choice and promotes competition within a given market. As a result, suppliers are naturally incentivized to offer lower prices in order to remain competitive. Furthermore, consumers often have choices about the kind of energy they wish to purchase, such as energy generated by clean sources.

If you are in a deregulated state but have not switched to a supplier yet, contact Albireo Energy today to learn more about how we can help you achieve competitive pricing and budget stability with your energy purchasing. 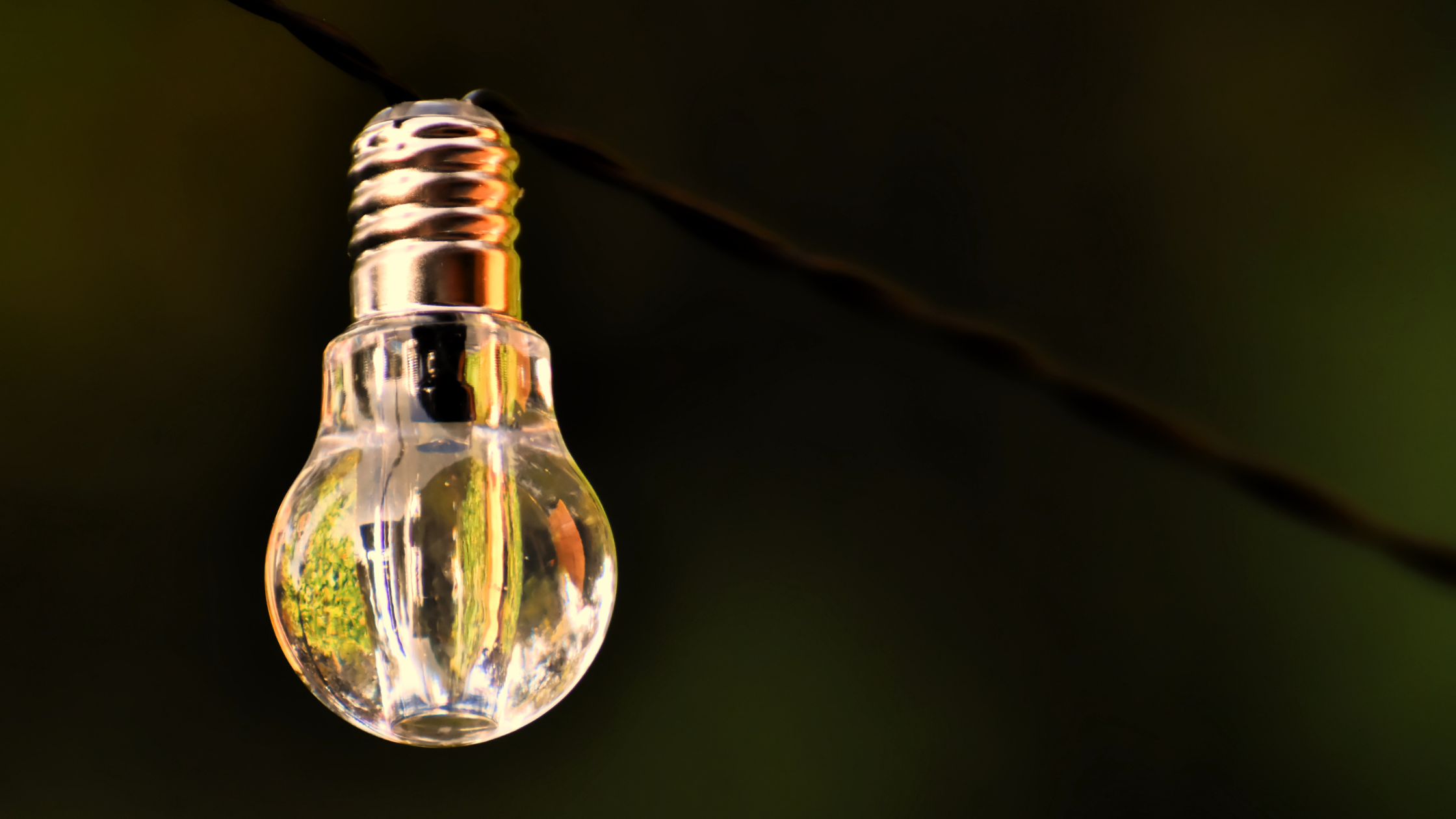 Get on the Energy Efficiency Bandwagon with ABB and Microsoft

"The greenest energy is the energy we never use" - Tarak Mehta,... 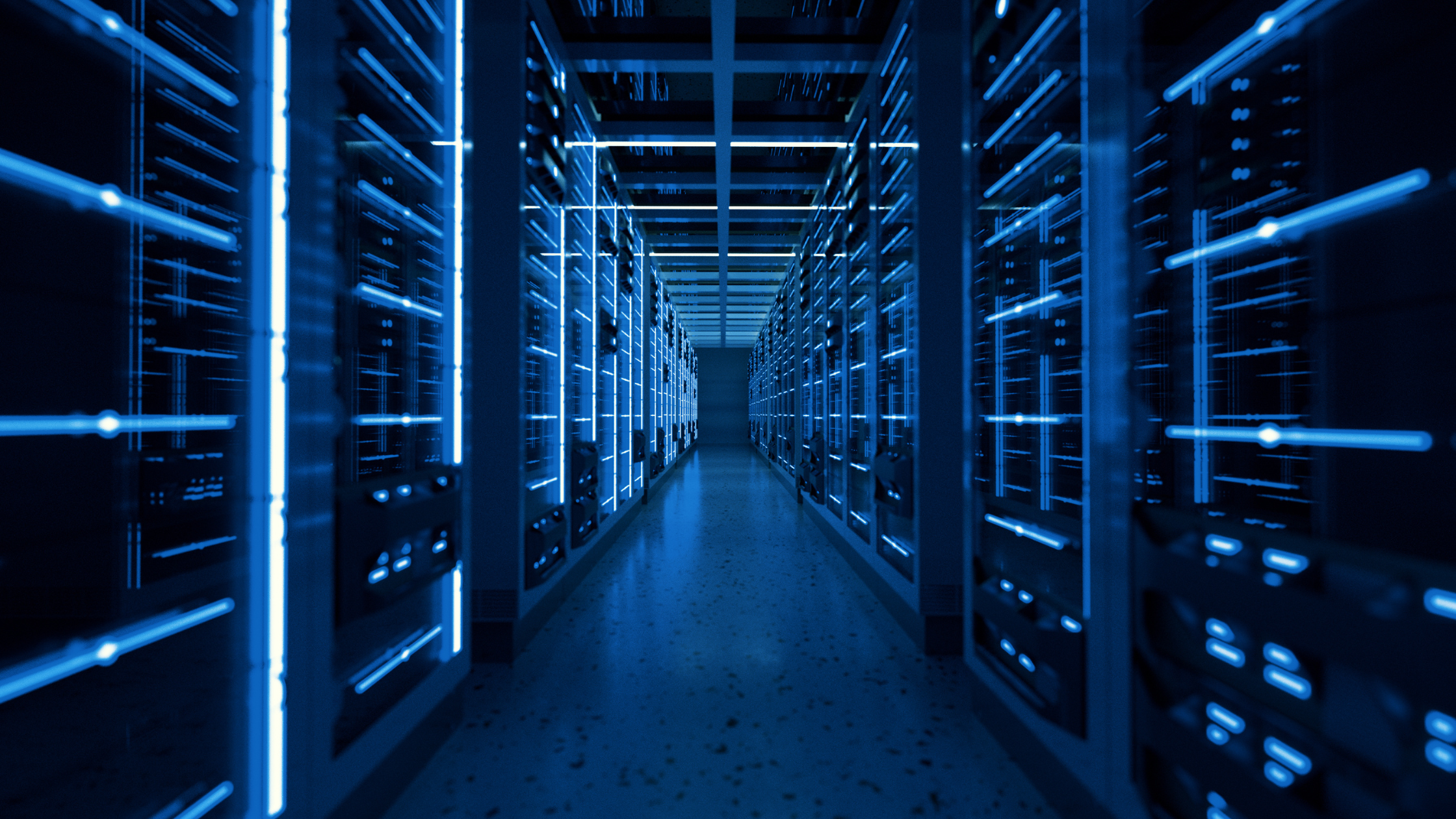 Data centers have a voracious appetite for energy. Despite the trend...

The Benefits of Adding Solar Batteries to your Solar Installation

Solar batteries are an important component in the drive toward zero...