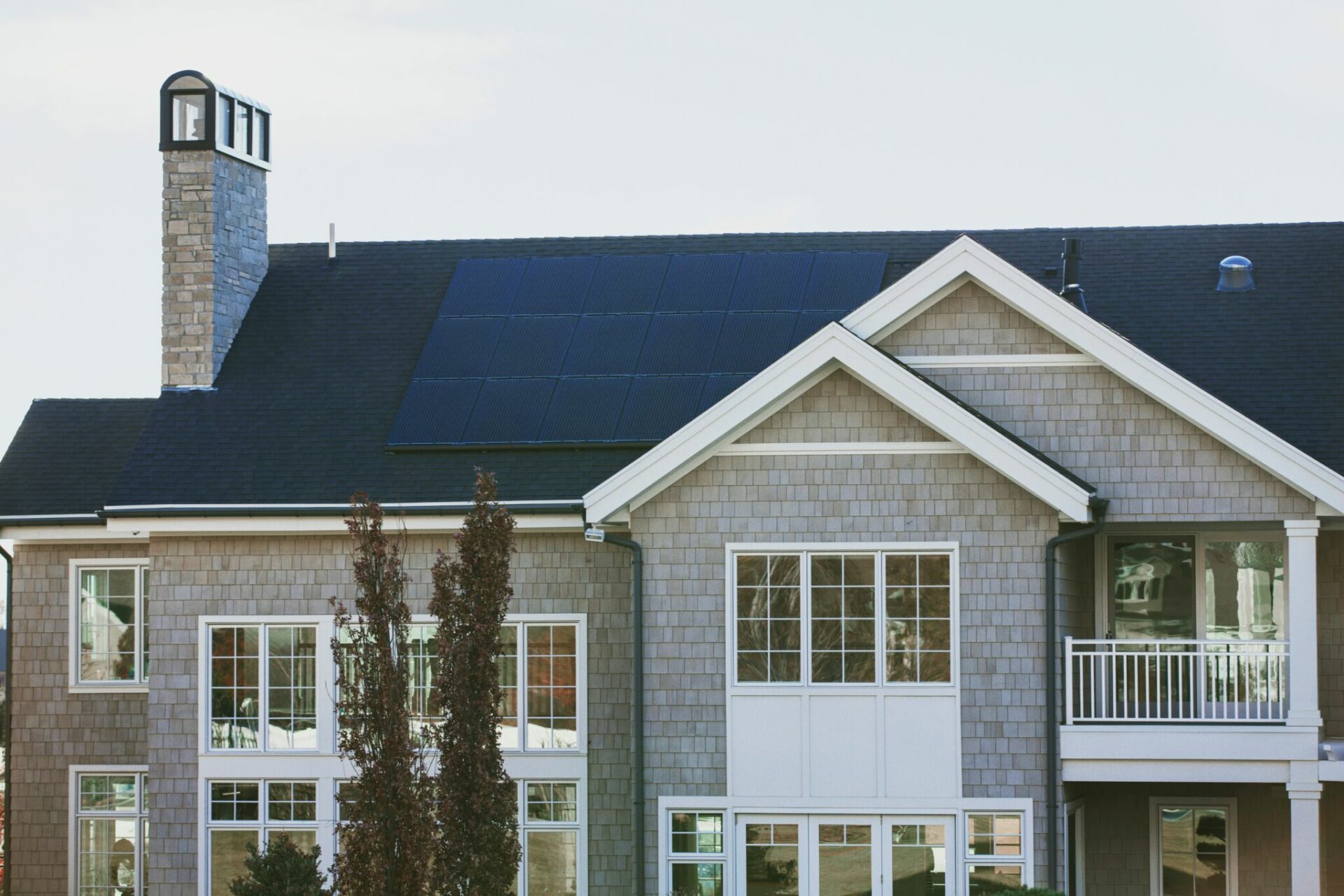 The sun pours energy down on us day in and day out. It’s just there for the taking. It is exciting to imagine how we can grab solar and power our increasingly plugged in world. Renewable, unlimited, free. Until it is dark.

In residential buildings, peak demand can often be after dark when occupants are home. Demand depends on season and climate. It can also be influenced by economy and demographics. In industrialized regions, peak demands often occur during the day and solar energy systems can help reduce it.

Due to the lack of night time production, solar power is considered supplemental because it requires storage and back up solutions during those dark times. Storage solutions historically were expensive and back up used traditional fuels which defeated the renewable energy goals.

Energy Production for the Night

But the future is looking bright. There are many brilliant minds dedicating research on this exact problem. MIT professor Daniel G. Nocera is one. By studying plants who power their growth and production solely on solar power, he has discovered a solution that can lead to a cheap and easy way to store energy.

Nocera has developed a system that will mimic photosynthesis to split hydrogen from oxygen to produce available energy which can power a fuel cell whenever energy is needed. The cobalt-phosphate mixture required is cheap and plentiful. With more engineering and experimentation, this discovery has the potential to be integrated into systems powered by solar and a fuel cell all day and all night.

Another innovative company is Filsom, a Swiss manufacturer of solar films. High efficiency, flexible and ultra light weight solar panels are the next generation of PV modules. These ultra-thin, jet black, flexible solar panels can be applied on the top of the roof or as a facade on the side of buildings. They offer two products, eMetal that can be installed on low load bearing roofs without reinforcement needed; and eFlex which has adhesive that allows it to be bonded on aluminum and other facade materials. It is so light it can be mass produced in rolls in multiple colors. It has the potential to reduce the capital cost of solar power without sacrificing design aesthetics.

Filsom suggests that the solar film can be integrated into mobile solutions such as films on the body of trucks and trailers, railway cars, stratosphere balloons and airships, and ultra light solar cells for drones and Unmanned Aerial Vehicles (UAVs). The potential is only limited by the imagination of the designers.

Building-integrated photovoltaics (BIPV) are being used in the form of roofs, canopies, curtain walls, facades and skylight systems. The idea is to save on building materials as well as energy costs. Designers are blending the BIPV into the buildings to optimize space usage instead of requiring dedicated spaces for the PV system. Photovoltaic PV glass is available that allows natural light into buildings the same as normal glass.

Solar skins allow custom designs to be displayed on the solar panel systems. Sunlight is filtered to reach the solar cells beneath to maintain high efficiency. The imprinted images can match rooftops or landscape. They can also show business logos or advertisements. Besides this fantastic dual purpose, these skins sit lower against the surface and have a sleek finish ta add a cool, modern look where they are applied.

Innovators are also weaving solar collecting fibers into fabric. They can keep the wearer warm, power their cell phone or other devices wherever they are. Applications for these fibers are unlimited; awnings to power street lights, building facades, curtains and more.

Elon Musk has announced that the latest version of Tesla’s Solar Glass Roof will be cheaper, easier and faster to install than previous versions. Rather than the solar panels that sit on top of the roof, these glass tiles are the roof. The tiles look like slate and are said to be able to withstand 110-mph winds and hail up to 2 inches in diameter. Tesla promises that the system will take 8 hours to install and pricing will be comparable to a conventional roof.

The US Department of Energy has set a goal to incorporate solar production into the miles of noise barriers that are built. Noise barriers to block highway noise are increasingly used to protect areas from our super busy and loud highways. The potential power that can be collected from these barriers can be great.

The solar industry is exploding and new technology is released every day. The value in investing in solar has never been greater. Albireo Energy are experts in Energy Procurement and increasingly work with companies to incorporate solar power systems into their energy strategic plan. Our team of specialists stays on top of these industry innovations and can advise on the pros and cons, the incentives and assistance programs available, and assist in the best design to achieve the organization’s energy goals. 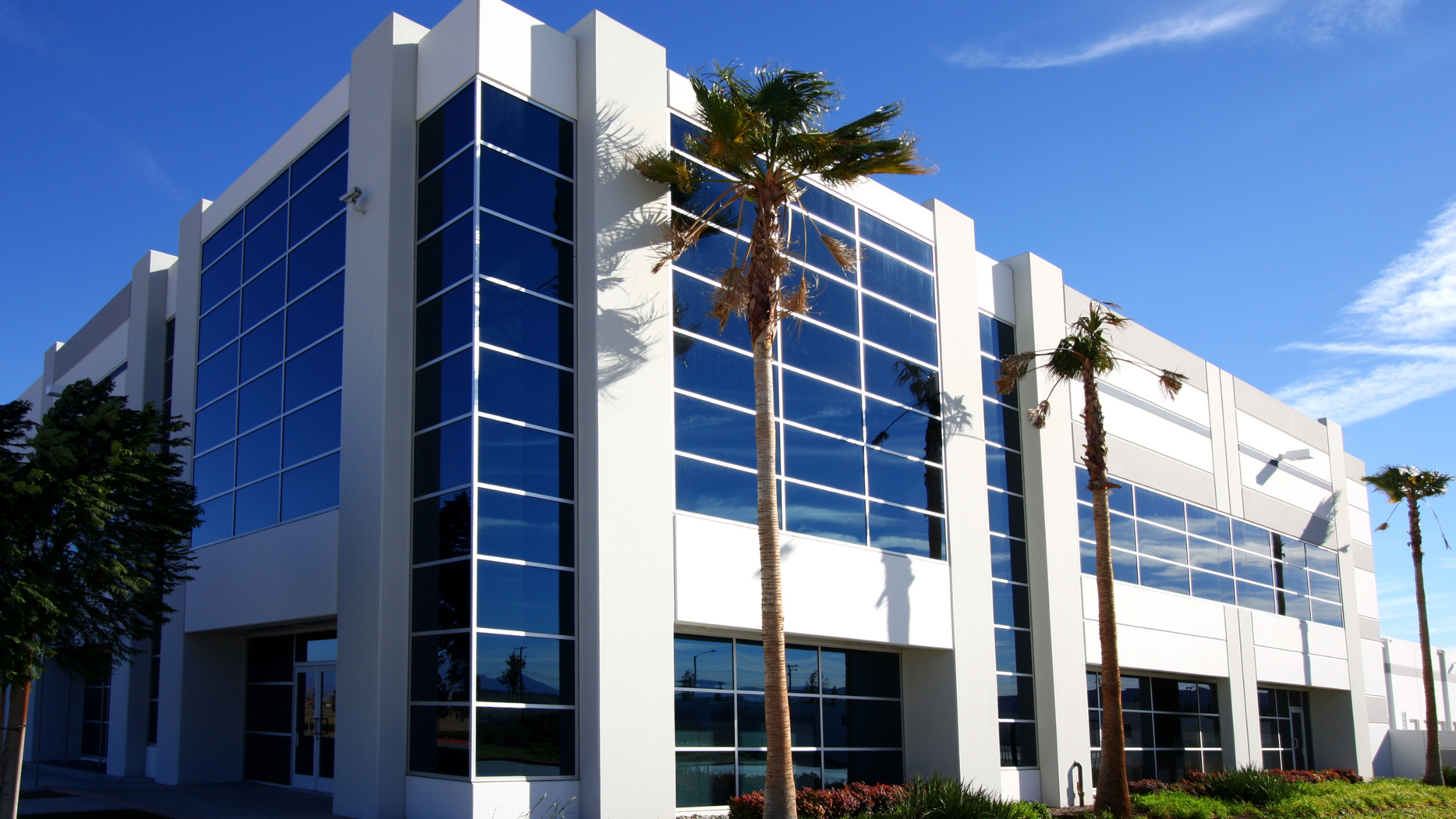 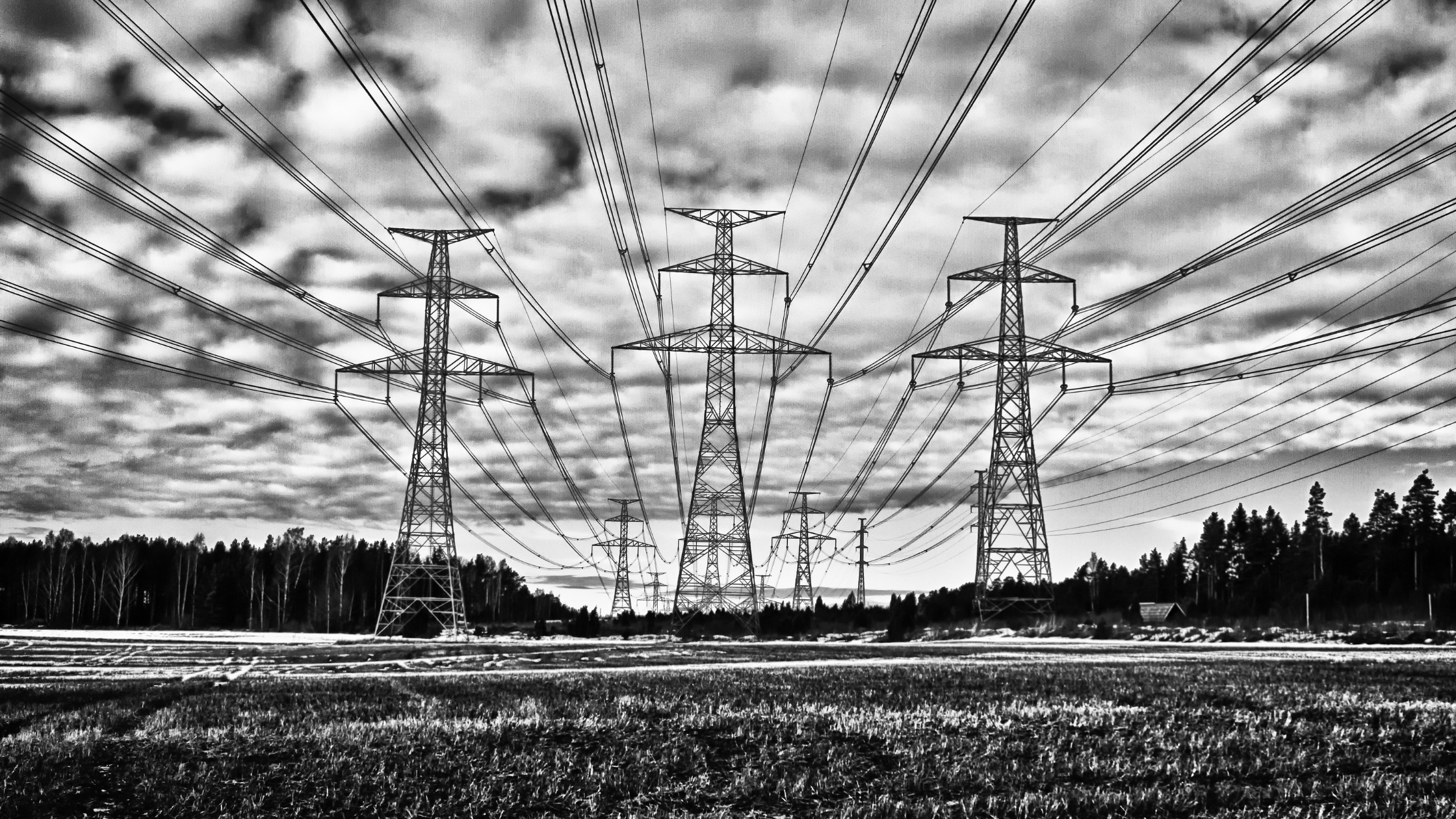 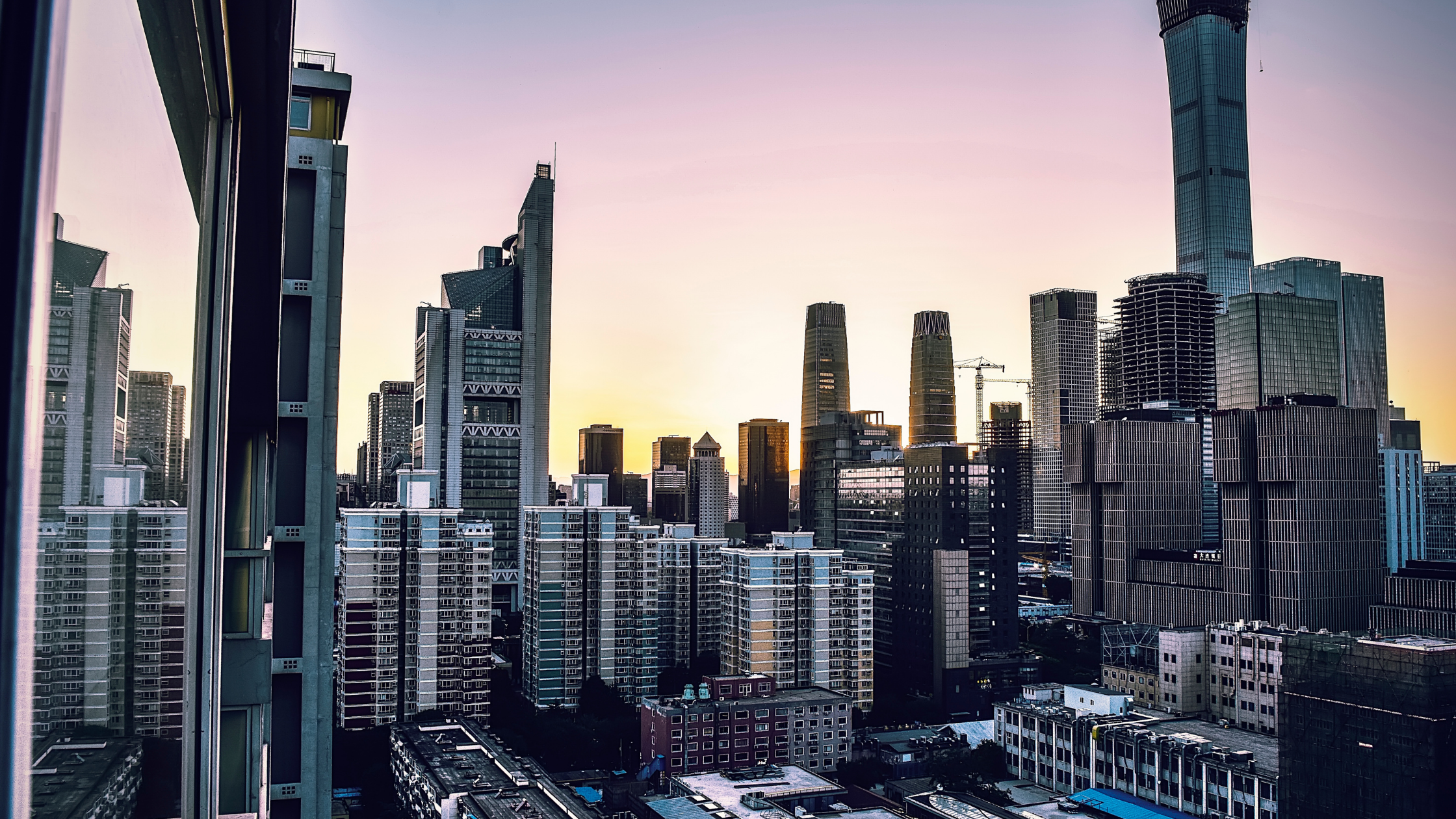 The Relationship Between The MSI and The Smart Building

To deliver on aggressive climate goals, buildings will have to be...