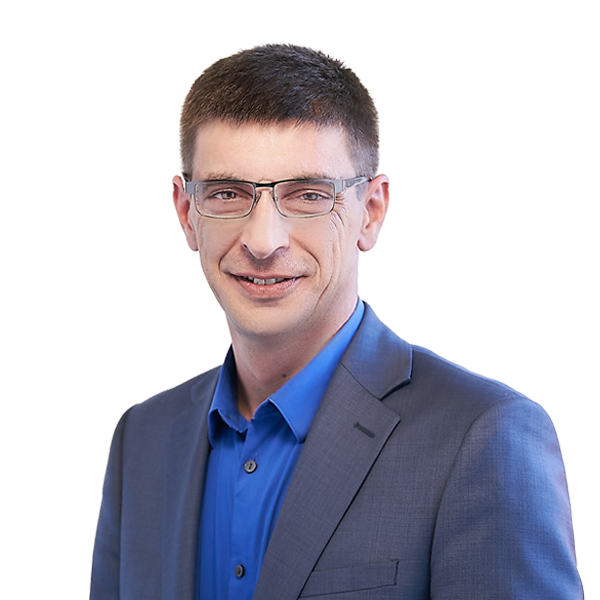 Ivan is an all-around controls expert, having spent 20+ years in controls-related industries. After his initial years at Siemens in the Power Generation Controls market globally (PLC-based), Ivan moved to Management Consulting, which was followed by another step forward in the infrastructure technologies sector. In his last role before joining the Albireo Energy leadership team, Ivan spent 10 years in General Management at Siemens (Smart Infrastructure – DDC based), both in the Pacific Northwest and in Central Florida. Ivan started his career in Europe in globally responsible positions and moved with his family to the US permanently in 2005.